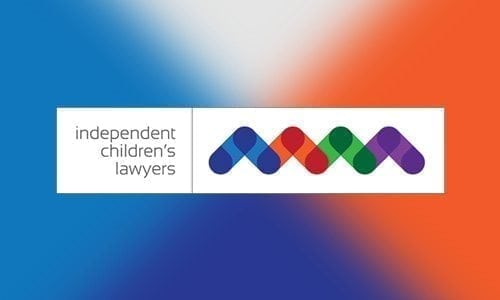 Sandwell & Sandwell [2019] FamCAFC 24 (15 February 2019)
FAMILY LAW – APPEAL – PARENTING – Change in living arrangements – Single expert report – Father’s psychiatric health – Whether the primary judge erred by relying on assertions of risk of harm posed by the father’s psychiatric health in the single expert report as a basis for changing the older child’s residence – Where the primary judge determined parental responsibility and with whom the children would live based on the children’s strong attachment to the mother, the lack of a risk to them in her care and the desirability of the children living together – No error demonstrated.

SCA & Rilling [2019] FamCA 74 (15 February 2019)
CHILD ABDUCTION – prima facie case of wrongful retention admitted – whether return will expose child to grave risk of harm or expose him to an intolerable situation.
CHILD ABDUCTION – Direct judicial communication.
CHILD ABDUCTION – independent children’s lawyer.
CHILD ABDUCTION – specialised Hague mediation – free of charge to the parties.
JURISDICTION – orders made for parenting arrangements immediately on return – recognition by operation of law under Article 11 of Convention of 19 October 1996 on Jurisdiction, Applicable Law, Recognition, Enforcement and Co-operation in Respect of Parental Responsibility and Measures for the Protection of Children.

Purcell & Purcell [2019] FCCA 447 (27 February 2019)
FAMILY LAW – Parenting – where foreign tourists on 18 month sailing holiday separate whilst in Australia – where no current right to remain in Australia beyond 3 month tourist visa – where father wants to remain with children in Australia and seek a work visa – where mother wants to return to place of domicile and last place of habitual residence – jurisdiction of foreign Court if children return – best interests of children – children are to return to last place of habitual residence.

If you believe there is any inappropriate content that may offend others or yourself, please go to our contact page and email us immediately so we can investigate the content.
© 2020 Independent Children's Lawyers. brand + web = { c55.com.au } s'05