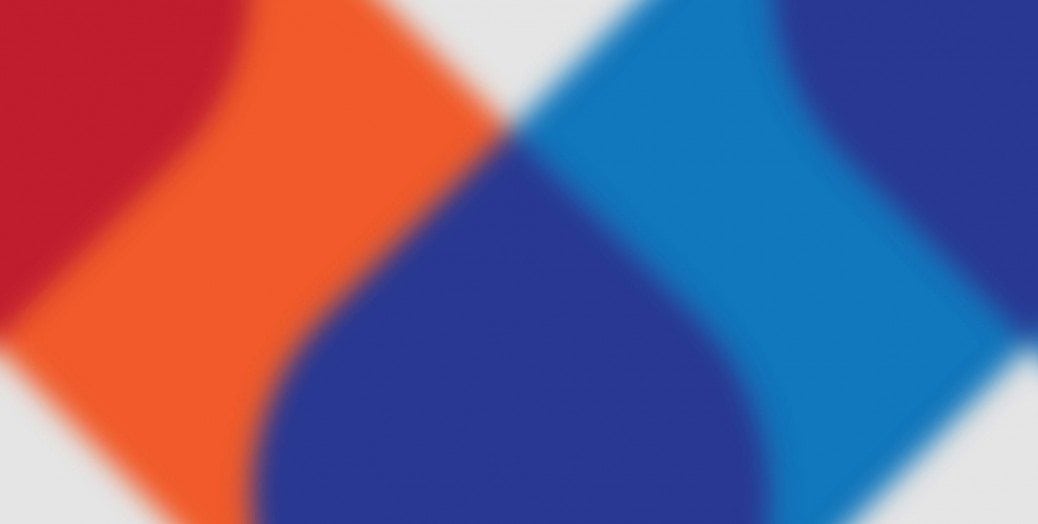 Bechara & Hejazi [2016] FamCA 690 (10 August 2016)
Ex parte parenting orders – father on remand – child in Lebanon – orders required to keep child safe from harm and that she be returned to Australia – issuance of passport without father’s consent – parenting orders with extra territorial effect – Commonwealth personal protection measure under s111CD(1)(e) – father at liberty to bring urgent application in response or to vary or discharge this holding order.

Parenting – father’s application for orders concerning spending time with five children – where the father has numerous convictions for offences of violence against third parties and pleaded guilty to charges arising out of a siege at the parties home but otherwise denies committing extensive violence during the relationship as alleged by the mother – court satisfied the mother’s allegations are true – no remorse, insight or empathy demonstrated by the father – where the father’s extremely poor attitude to the mother has manifested itself in Facebook posts by his partner in recent months – where the two youngest children do not know the father, the next child does not want to see him, the next child is ambivalent and the eldest child does want to see him – weight to be given to the children’s views – where the Independent Children’s Lawyer proposed that the three youngest children spend no time with the father but the two oldest children spend time with him on four occasions each year in the presence of the paternal uncle and his partner – where the paternal uncle and his partner do not accept that the father was violent to the mother and have provided no support to the mother since separation – where they are not suitable supervisors even if an order for time was otherwise appropriate – order made for no time and no communication for all the children.